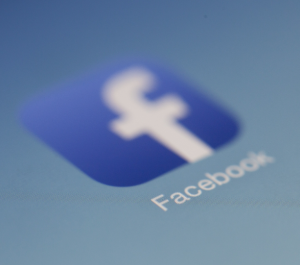 When Facebook first admitted that 10 million people may have viewed Russian-sponsored ads on its platform, Facechex founder Mark Bauman was skeptical at how such a number could be so influential in the 2016 election. “ads on a pure numbers level have a .001% to (in extreme cases) 10% click-through ratio — the ratio of people who actually click an ad versus how many just see it.” Bauman explains in his Forbes article. This would mean that these ads would have only affected 10,000 people – hardly enough to sway the entire country’s election.

Bauman sat down for a Kickstarter Live interview to explain why a “complicated web of fake profiles across the social media sphere” is far more likely the vehicle used to influence the election. Facebook initially estimated that 6% of it’s user-base was comprised of fake or duplicate accounts.

And that number keeps growing. The latest estimates by Facebook put the estimate at 270 million fake accounts, or 10% of its user-base. Through Bauman’s estimates, he anticipates that number is closer to 500 million. We will be on the lookout for Facebook’s next update on its fake profile count…

In the meantime, check out FaceChex’s Kickstarter campaign to create an online safety book for teens.