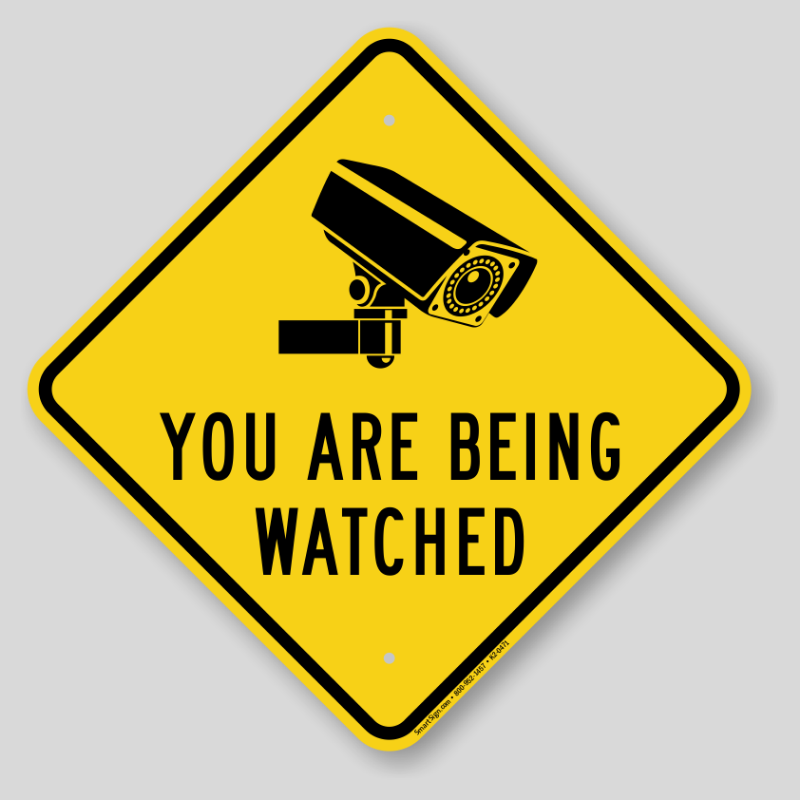 IBM is the company behind the NYPD police camera technology. The now public story let many citizens chocked since they weren’t made aware of how their images were being used.

The company has access to thousands of images of New Yorkers, taken from fewer than 50 of 512 total cameras. Using these secret images, IBM was able to create a program that searches camera footage by identifiers such as clothing color, hair color, facial hair and skin tone.

Last year, The Center for Privacy & Technology released a report concluding half of America’s adults have their images stored in at least one searchable facial-recognition database used by local, state and federal authorities.